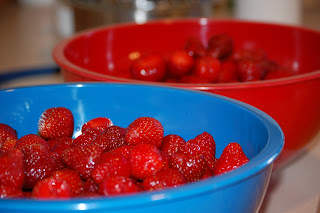 Christian singer Natalie Grant is our latest musical obsession here at Slightly Exaggerated. We are particularly enthralled with her songs Held and I Will Not Be Moved.
Posted by Melissa at 12:00 PM 3 comments: