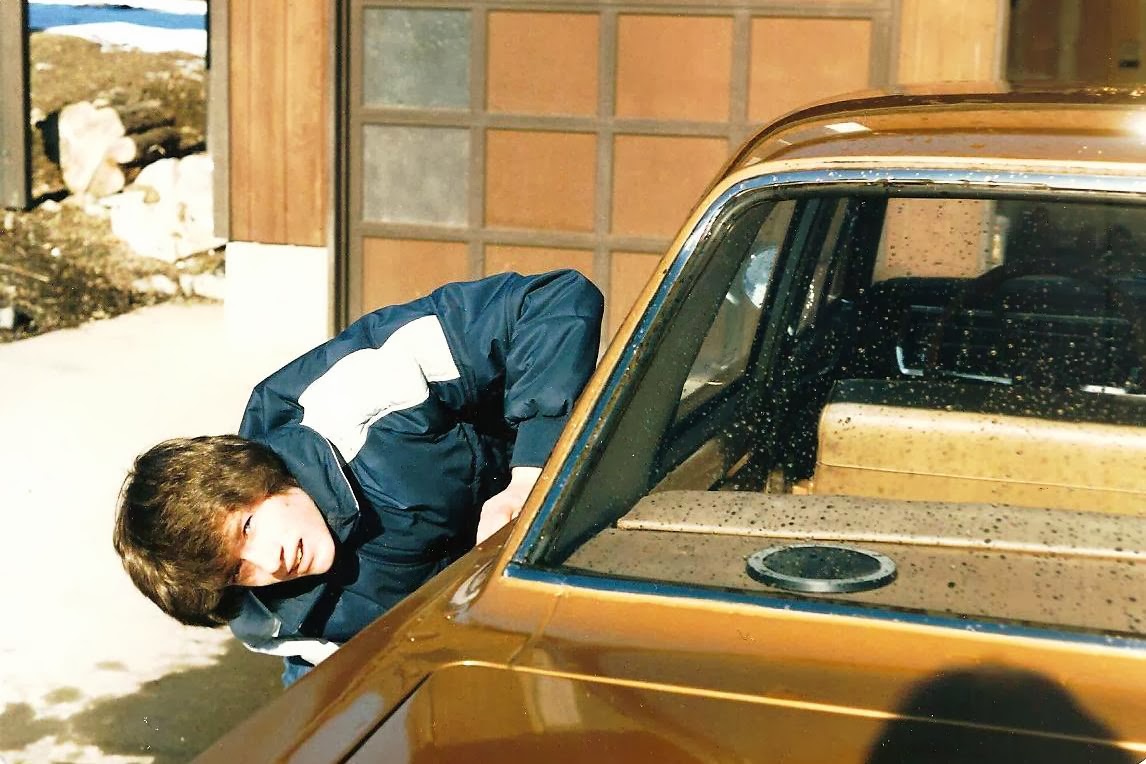 I loved Rush. My girlfriend hated them. She got dumped.