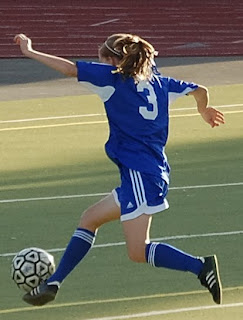 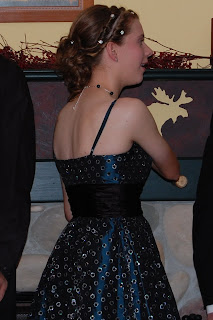 While reading these books, the Slightly Exaggerated family enjoyed a turkey, red pepper and blue cheese on sourdough toasted sandwich. The sandwich was almost as good as the book. You should really try it.
Posted by Melissa at 4:01 PM

Get me a kleenex. Stop growing up.

I can totally relate. My daughter did that too. Funny.